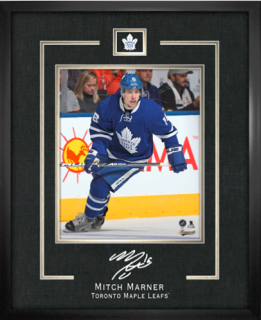 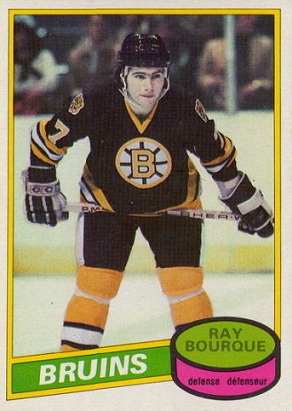 $99.99 $49.99
Add to Cart
He currently holds records for most goals, assists and points by a defenceman in the National Hockey League (NHL). Bourque has become near-synonymous with the Boston Bruins franchise, for which he played 21 seasons and became its longest-serving captain. He finished off his career with the Colorado Avalanche where he won the Stanley Cup in his last NHL game. 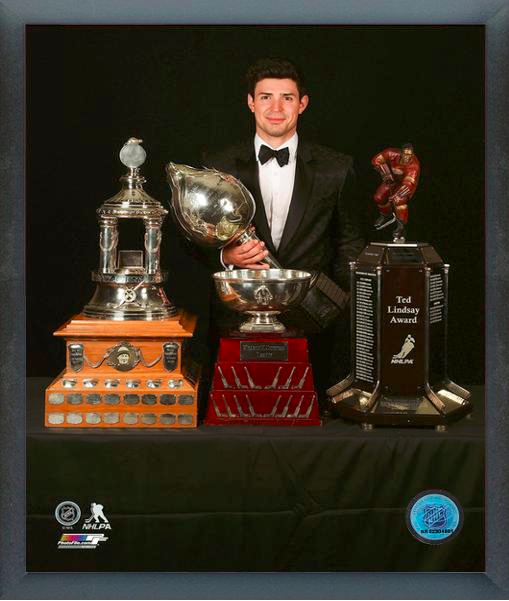 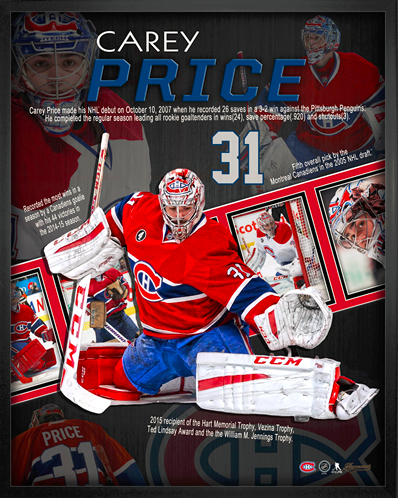 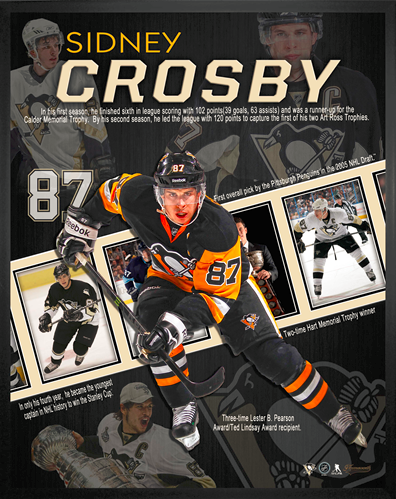 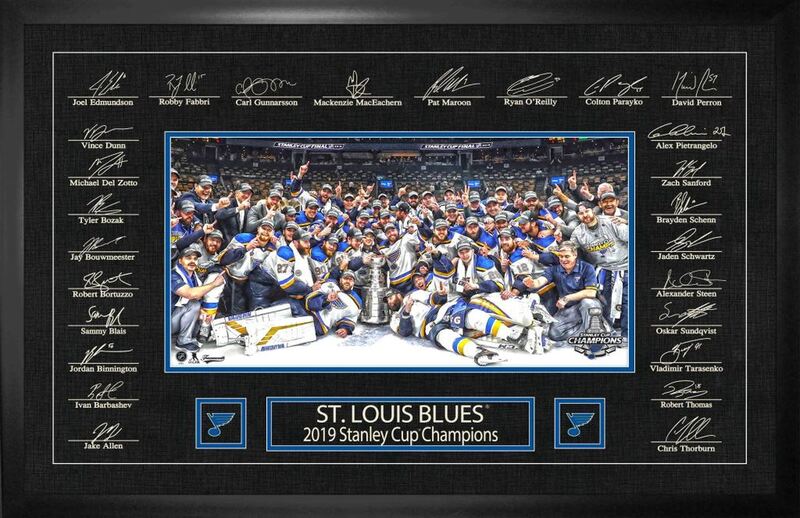 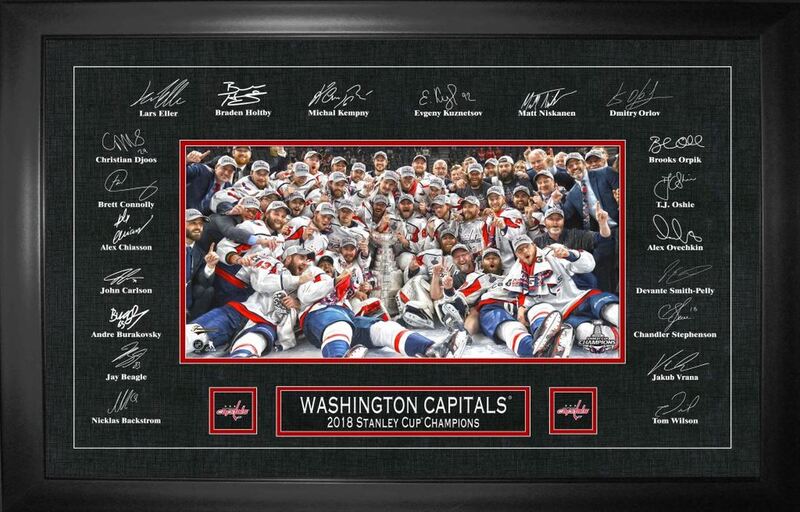 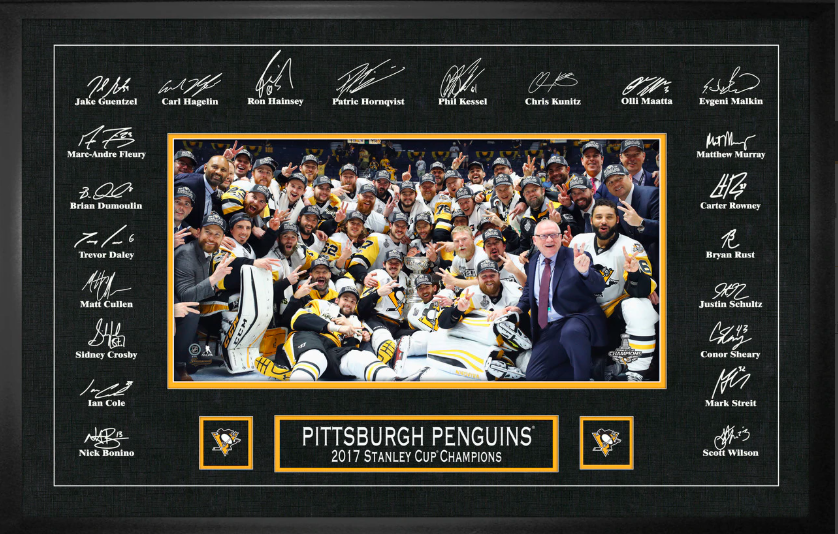 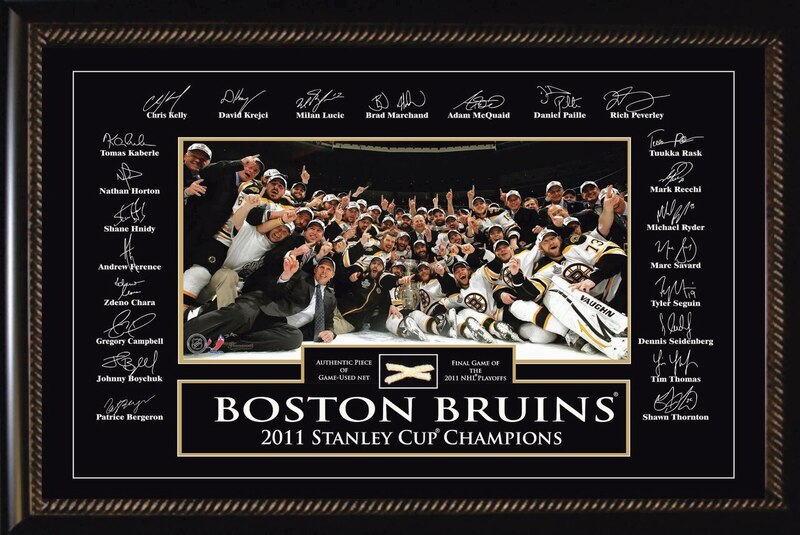 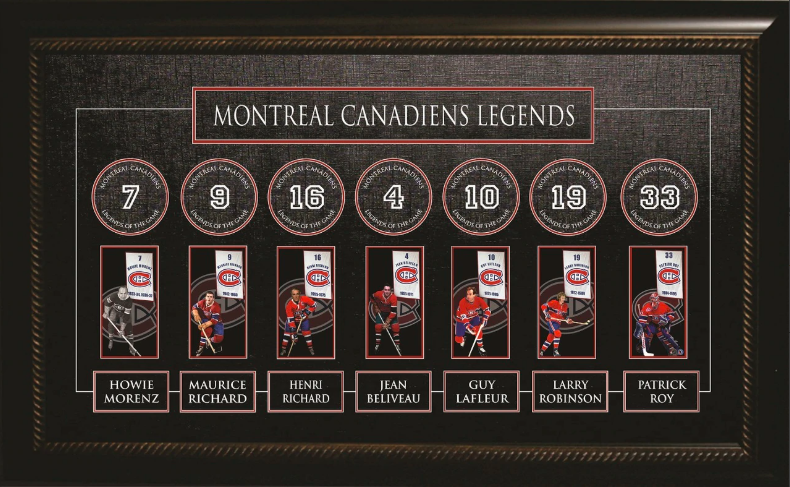 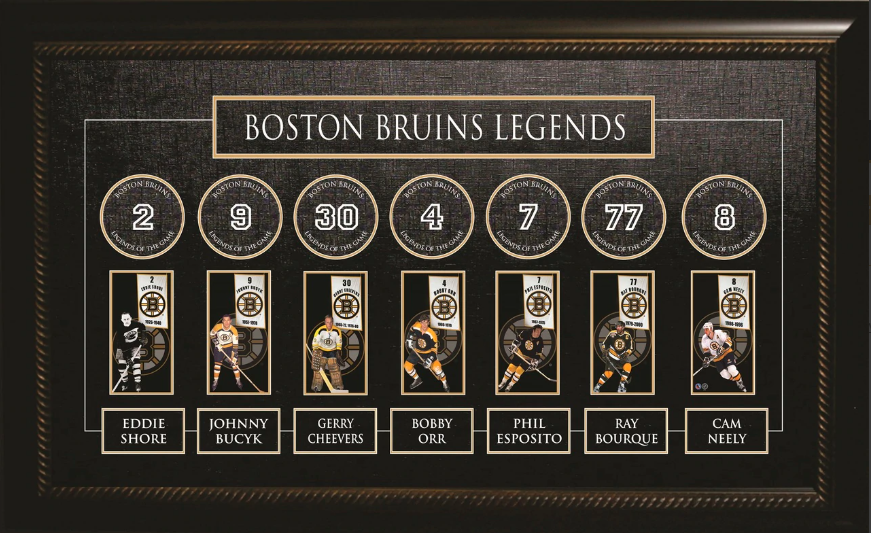 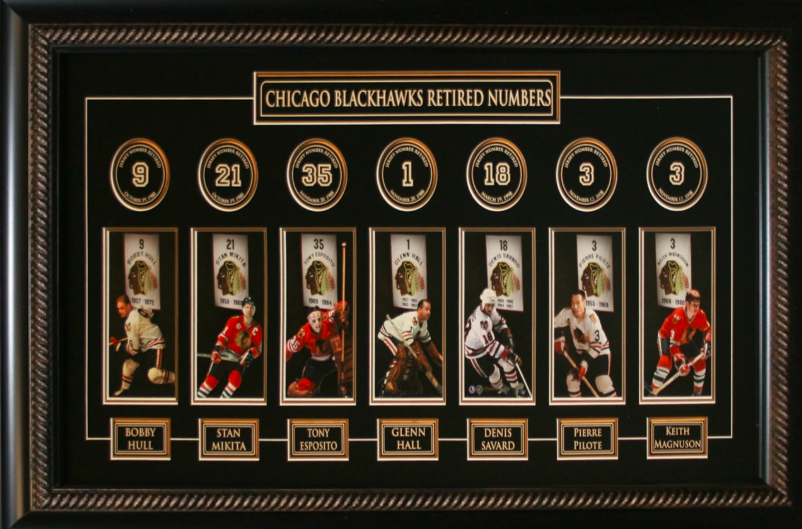 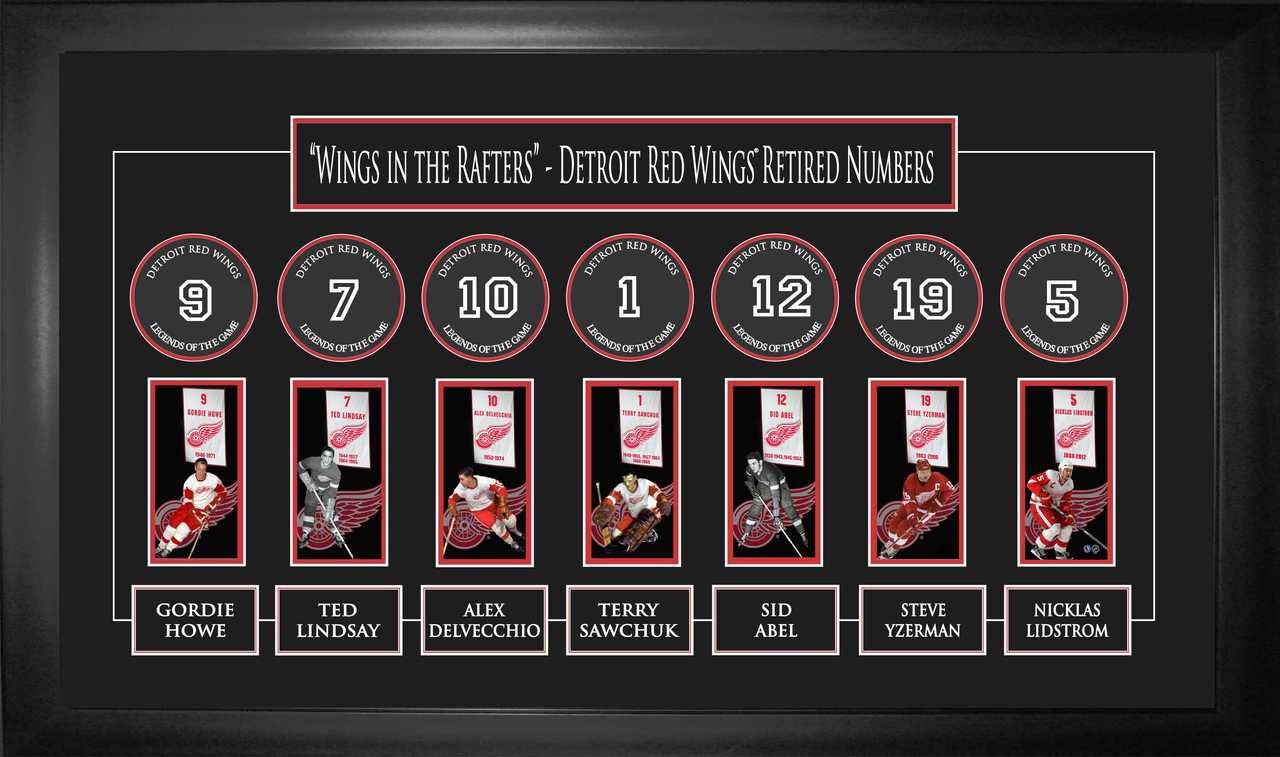 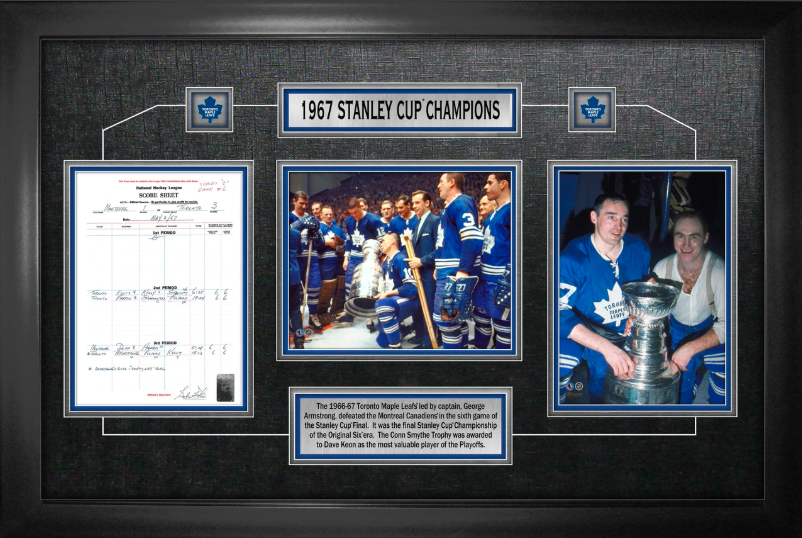 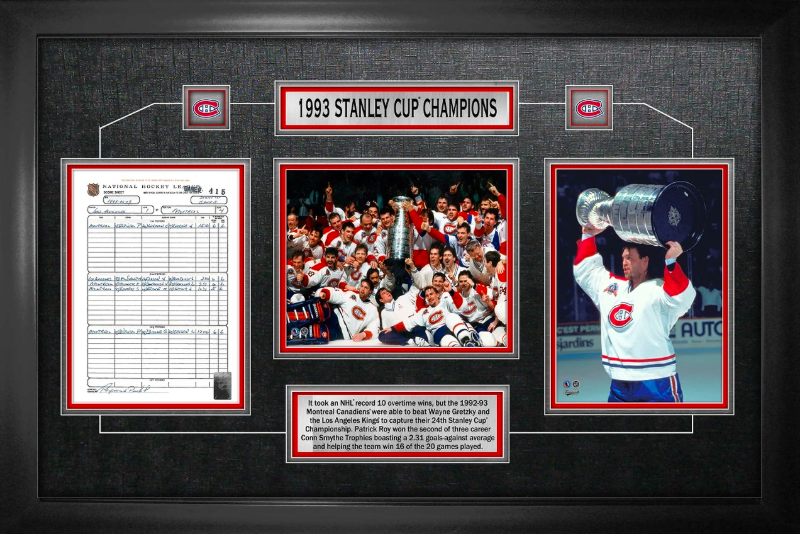 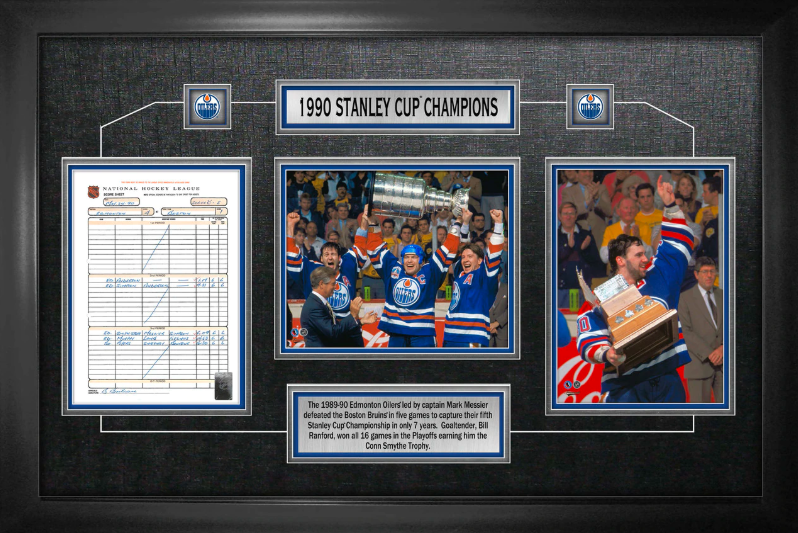 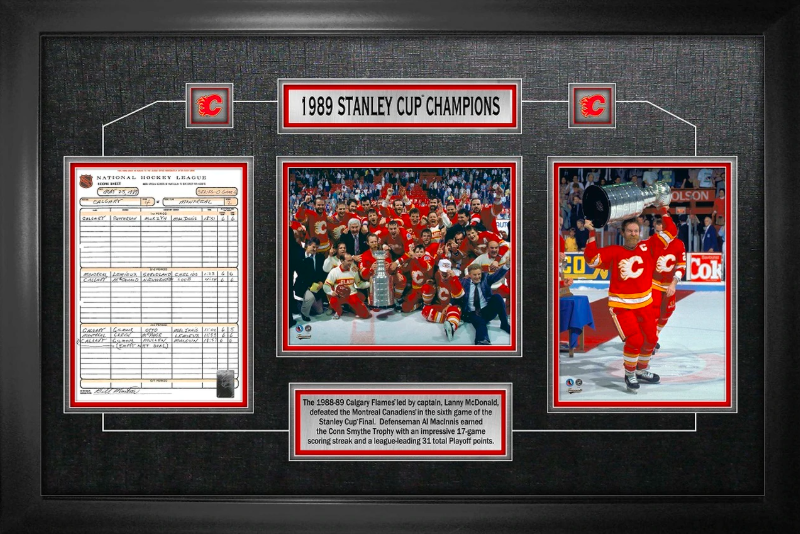 Whether it be baseball or hockey, football or basketball, college or pro, we produce championship banners for most favorite teams. These banners feature striking graphics portraying the team logo, the years the championships were won and the team's stadium, arena or field. All are quality framed to a 14.5x27.5 size. Every bowl game, World Series, Super Bowl, Stanley Cup or Championship your team has won is portrayed.

From their backs to your wall. These photographic representations of your favorite player's jersey will look amazing in your home, office, family room or kid's room. Framed 20x20, these new look Uniframes include a dramatic silhouetted action image of the player in the jersey being depicted. We put a name plate on top of the frame for those players who don't have their name on their official jersey. 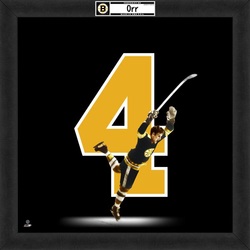 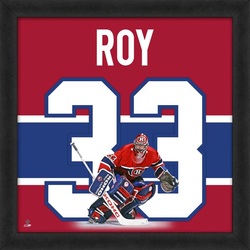 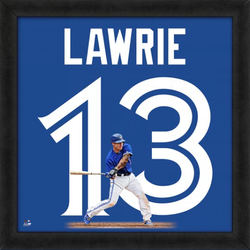 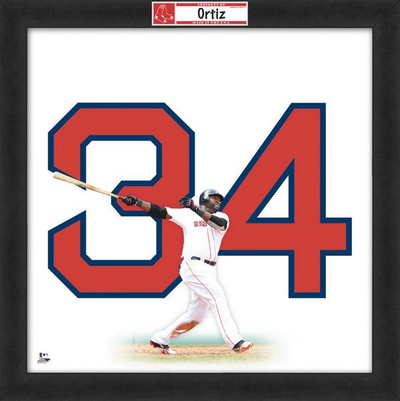 Motivational, inspirational, and sometimes just fun quotes from your favorite athletes. Available in 8x10, 11x14 and 16x20 glassless frames. These super lightweight frames come with an easel back for your desk or shelf or are ready to be hung on your wall. 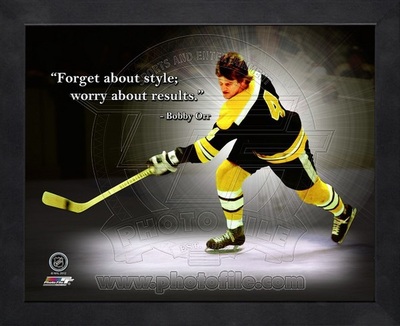 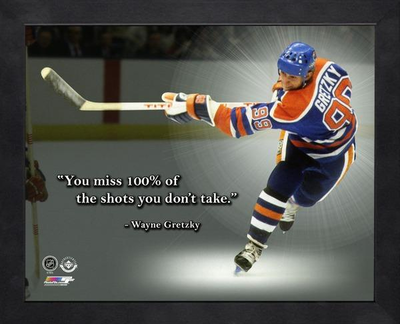 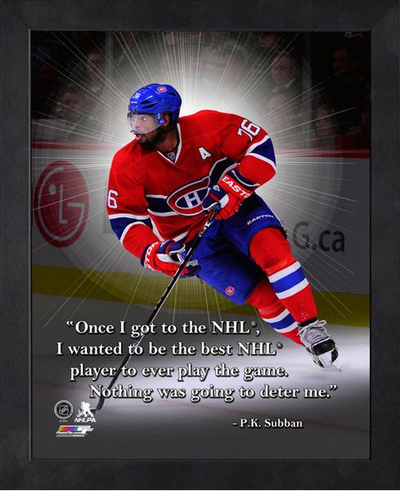 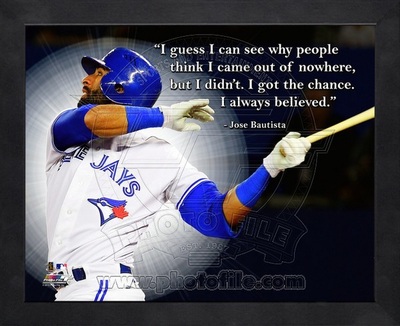 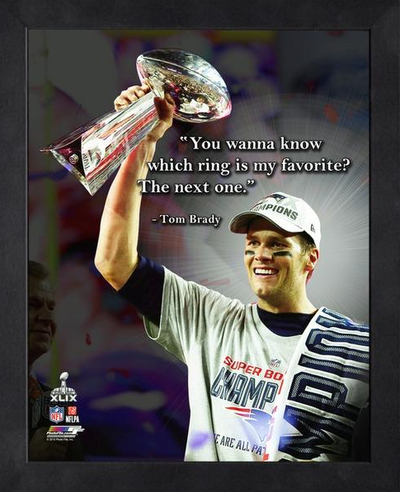