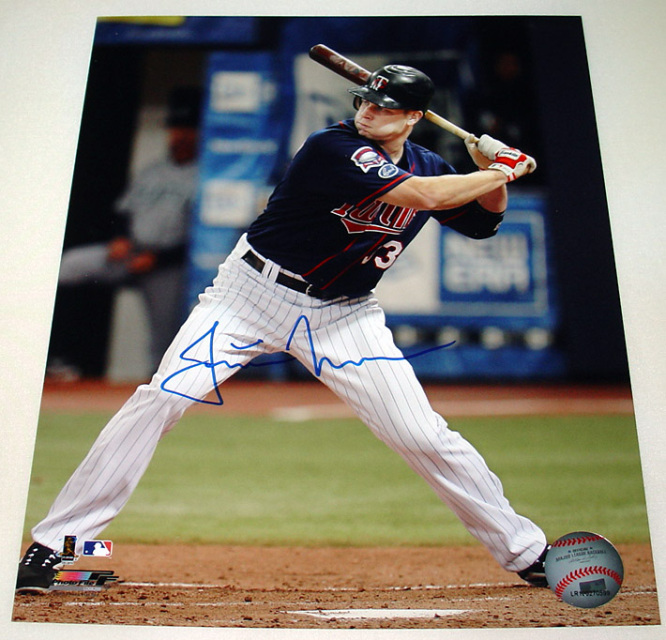 A four-time All-Star, Morneau was the American League Most Valuable Player during the 2006 season by helping the Twins win their fourth division title in five years. He finished runner-up for MVP in 2008 and won two Silver Slugger Awards as well as the 2008 Home Run Derby. Internationally, Morneau represented Canada at the 2006, 2009, and 2013 World Baseball Classic.