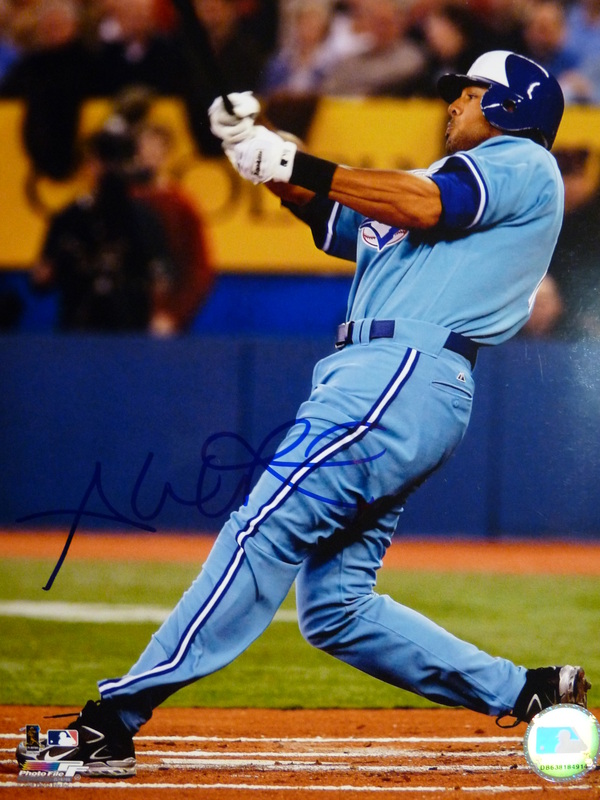 Ríos was drafted in the first round (19th overall) by the Toronto Blue Jays in the 1999 MLB draft. A top prospect in the Blue Jays organization for several years, Ríos had considerable success in the organization's minor league system. In 2003 he hit .352 with 11 home runs and 82 RBIs en route to winning the Double-A Eastern League Most Valuable Player award. Ríos was promoted to Triple-A Syracuse for the start of the 2004 season and made the jump to the big leagues shortly thereafter.