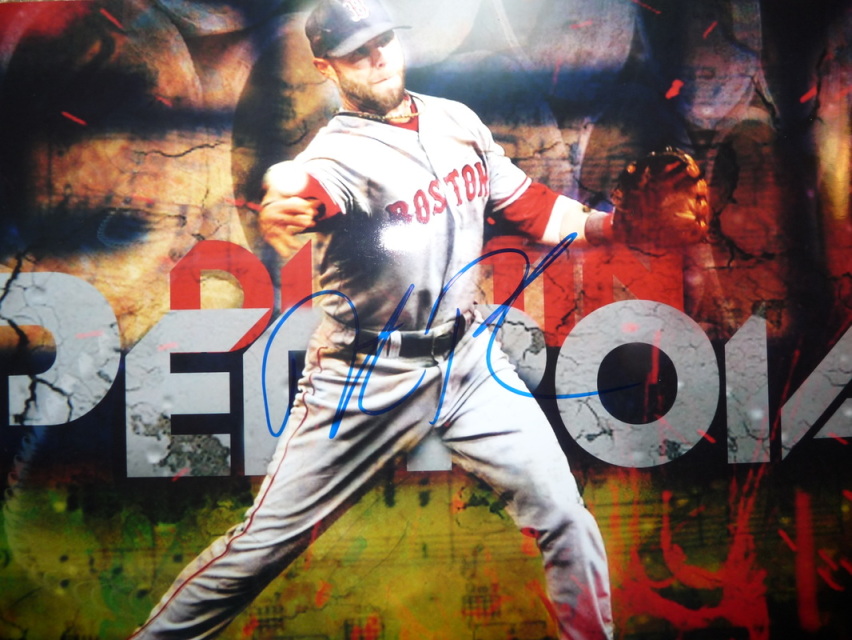 An American professional baseball second baseman with the Boston Red Sox of Major League Baseball. Pedroia has won several awards in Major League Baseball, including the 2007 American League Rookie of the Year and the 2008 AL MVP award. He also won a Silver Slugger as a second baseman and a Gold Glove in 2008. He finished second overall in the AL in batting average in 2008.