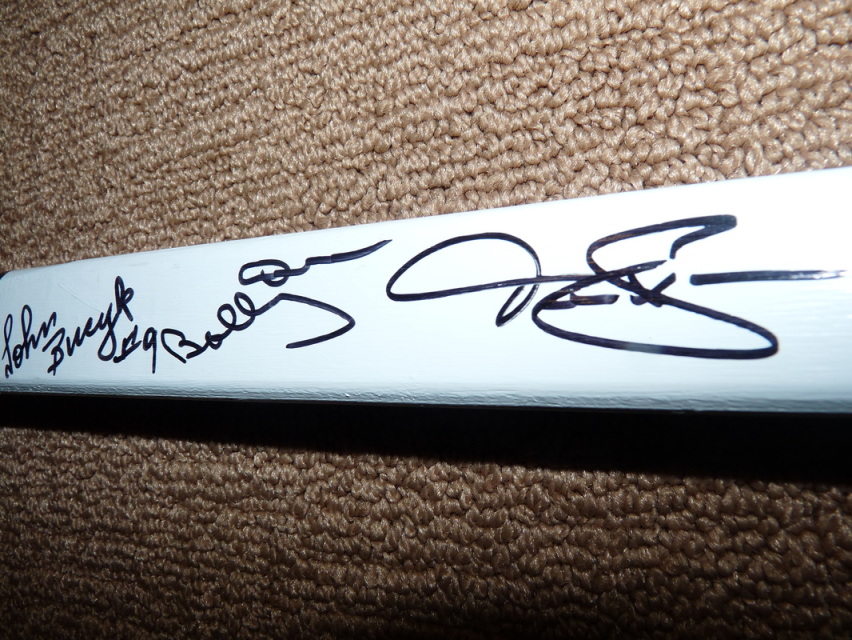 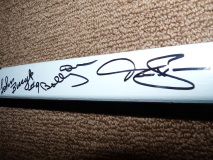 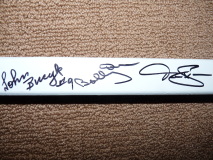 Sanderson got into a fight with the Oshawa Generals' Bobby Orr, his future NHL teammate. While the Boston scouts were initially there for Orr, this also gave Sanderson valuable attention. Sanderson then appeared in two games as a centre with the Boston Bruins of the National Hockey League. The following season he became a Bruin regular and was voted the Calder Memorial Trophy as the NHL's 1968 Rookie of the Year, an honor that Orr won the previous year, giving the Bruins their second consecutive such award.

Bucyk remains affiliated with the Bruins, serving on various occasions as a broadcaster and in the front office. He is currently the team's director of road services. Bucyk was inducted into the Hockey Hall of Fame in 1981.