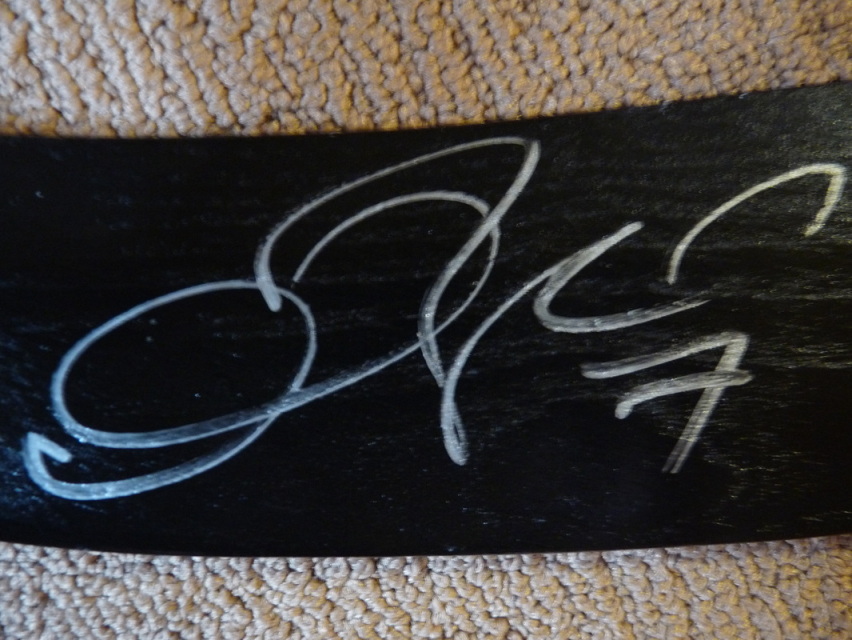 He was the first round pick of the Calgary Flames, 12th overall in the 1984 NHL Entry Draft. Roberts played the first ten seasons of his NHL career with the Flames, winning the Stanley Cup in 1989. A serious neck injury forced Roberts to miss most of the 1994–95 season as well as the first half of the 1995–96 season. He returned to the Flames late that year, and after scoring 42 points in 35 games, won the Bill Masterton Memorial Trophy for perseverance and dedication to hockey. His neck did not get better, and he was forced to miss the entire 1996–97 season. One year later, Roberts made a comeback with the Carolina Hurricanes, where he played three seasons before finishing his career with stints playing for the Toronto Maple Leafs, Florida Panthers, Pittsburgh Penguins, and Tampa Bay Lightning. Roberts played over 1,200 NHL games in his career, recording 438 goals and 910 points.

Price is negotiable!
1 available, please contact us before buying!
Add to Cart