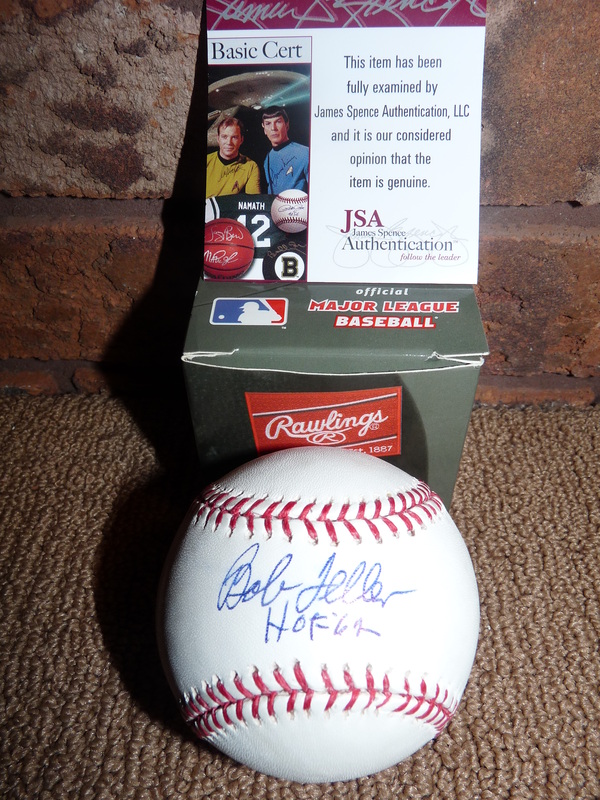 One of the best right-handed pitchers in baseball history, Feller was a prodigy who entered the major leagues when he was 17. Feller played for the Cleveland Indians from 1936 to 1956, his career interrupted by four years of military service during World War II. He became the first pitcher to win at least twenty games in a season before the age of 21, threw three no-hitters and twelve one-hitters (both records at the time of his retirement), led the American League in strikeouts in seven seasons, and pitched 279 complete games. Feller was renowned for his fastball, which was officially clocked at 98 miles per hour by the U.S. Army (A record at the time, later bettered by Nolan Ryan), although it is commonly believed that he could throw much harder than that. Ted Williams called Feller "the fastest and best pitcher I ever saw during my career", and Stan Musial believed he was "probably the greatest pitcher of our era."