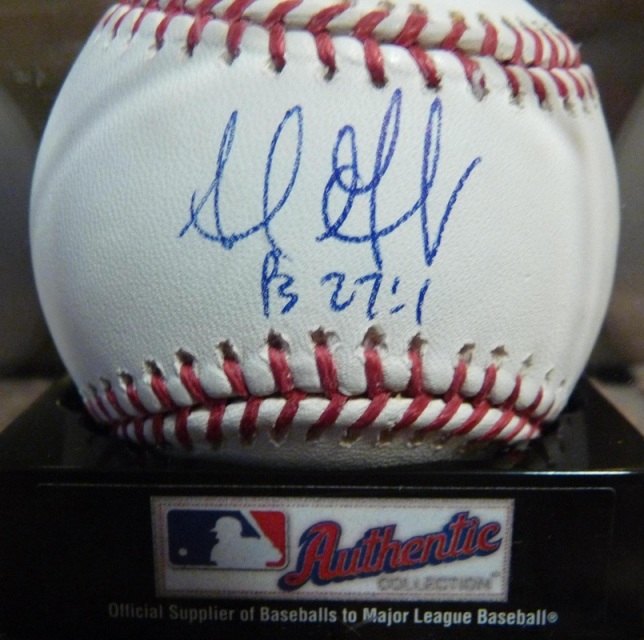 Nicknamed Gonzo and A-Gon, is a Mexican American professional baseball first baseman with the Boston Red Sox of Major League Baseball. Gonzalez was the first overall pick in the 2000 Major League Baseball Draft by the Florida Marlins. He was traded to the Texas Rangers and later to the San Diego Padres, where he was an All-Star selection three times and two-time Gold Glove winner. The four-time Padres team Most Valuable Player (MVP) was traded to the Red Sox before entering the final year of his contract during the 2010 offseason.