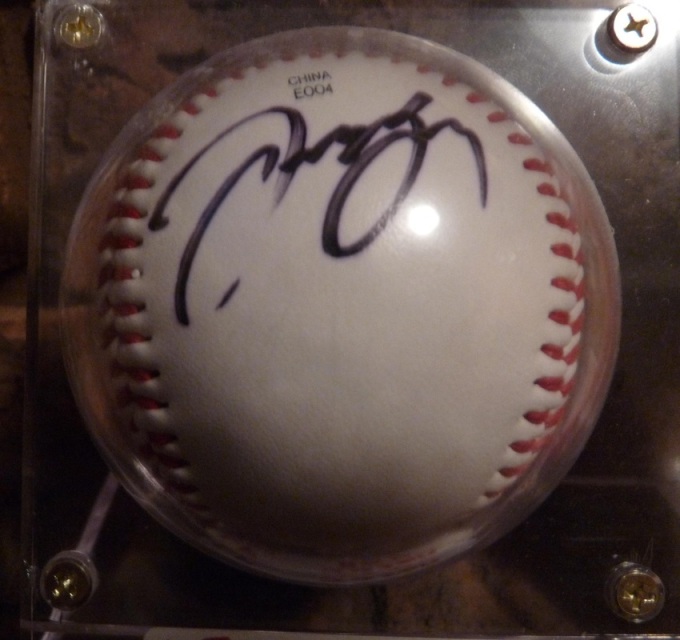 In his Red Sox debut, Bay scored both runs, the second coming after he hit a triple in bottom of the 12th inning and scored the game winning run. The Sox' 2008 American League Division Series against the Los Angeles Angels of Anaheim was the first playoff series of Bay's career. Bay hit a home run in each of the first two games of the series. After a clutch first half start, including an All Star selection, Bay went on to lead the Red Sox with a career high 36 home runs and 119 RBIs during the regular season. Early in the season he had a streak of 11 home runs with men on base, tying the team record and falling one shy of the major league mark.