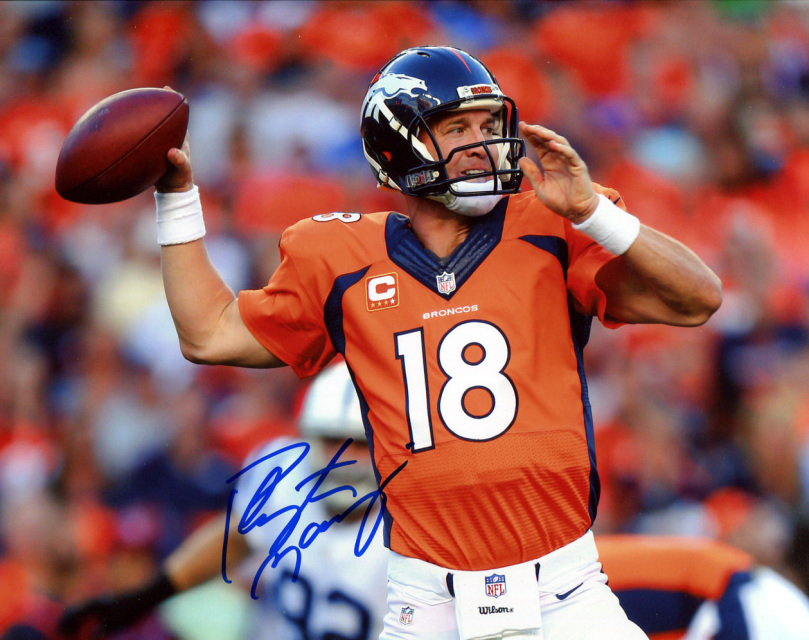 He was chosen by the Indianapolis Colts with the first overall pick in the 1998 NFL Draft. From 1998 to 2010, he led the Colts to eight (seven AFC South and one AFC East) division championships, two AFC championships, and one Super Bowl championship (Super Bowl XLI). He has won a record four league most valuable player awards, was the most valuable player of Super Bowl XLI, has been named to twelve Pro Bowls, has twelve 4,000-yard passing seasons, and is the Indianapolis Colts' all-time leader in passing yards (54,828) and touchdown passes (399). In 2009, he was named the best player in the NFL, and Fox Sports, along with Sports Illustrated, named him the NFL player of the decade for the 2000s. He was released by the Colts on March 7, 2012, and after an almost two-week period where he visited with and worked out for several NFL teams, he signed with the Denver Broncos on March 20, 2012.