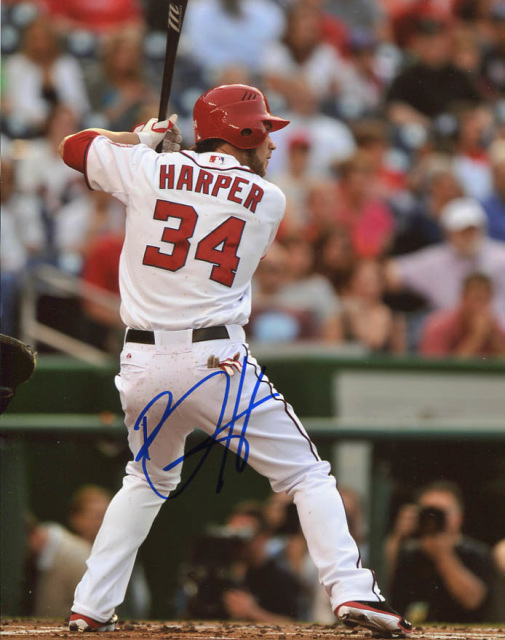 Harper won the 2010 Golden Spikes Award, awarded annually to the best amateur baseball player. Going into the 2012 season, baseball prospect-watchers, including Baseball America, MLB.com, and Baseball Prospectus routinely ranked Harper as a top-3 prospect. He made his MLB debut with the Nationals on April 28, 2012. Harper was selected for the 2012 All-Star Game, becoming the youngest position player to ever be selected.