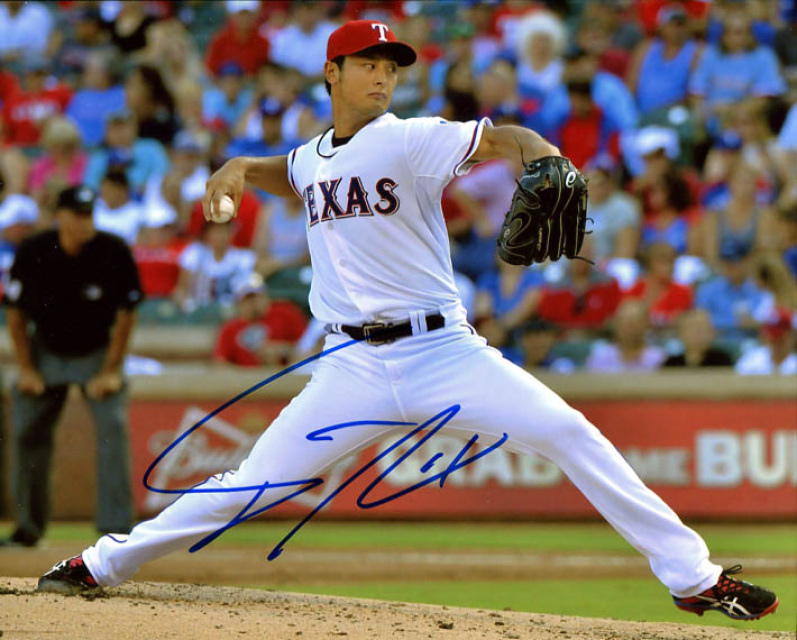 He was considered by many to be the best pitcher in Japanese professional baseball prior to his arrival in Major League Baseball in 2012. In his first MLB season, Darvish finished third in the American League (AL) Rookie of the Year balloting. The next season, he finished second in the AL Cy Young Award vote as he led the Major Leagues in strikeouts with 277 and finished fourth in the AL in earned run average (ERA) at 2.83. On April 6, 2014, Darvish reached the 500 strikeout plateau in fewer innings pitched than any other Major League pitcher in history.