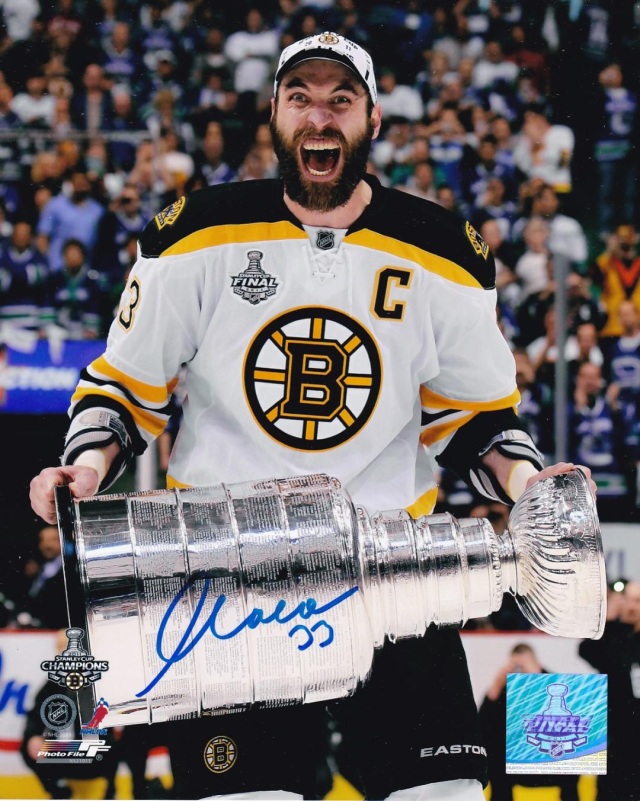 He won the James Norris Memorial Trophy while playing for the Bruins in the 2008–09 season. Standing at 6 feet 9 inches (2.06 m) tall, Chára is the tallest person ever to play in the NHL.He is also the second European-born and raised captain to win the Stanley Cup (in 2011), and the first born and trained in a country within the Iron Curtain. As of the 2019–20 season, Chára is the oldest active NHL player, and the last active NHL defenseman to have played in the 1990s.