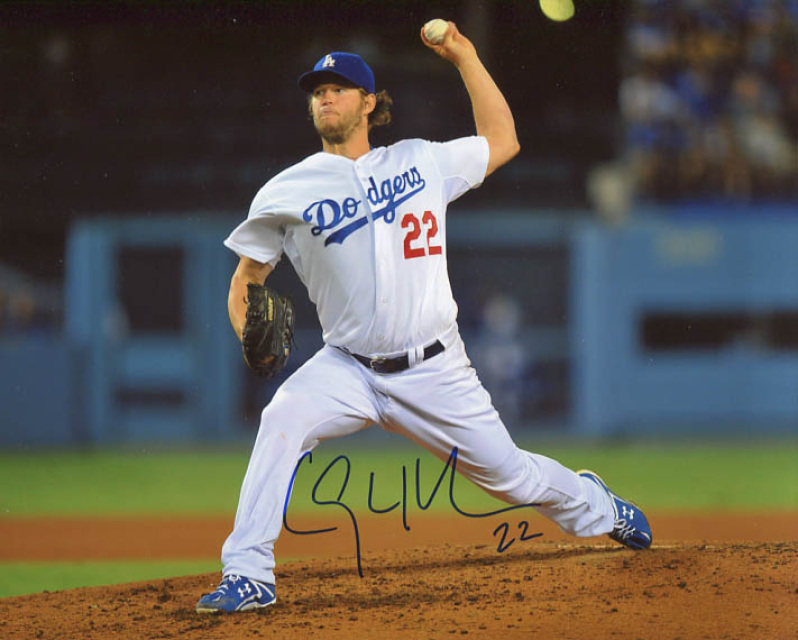 Kershaw was drafted seventh overall in the 2006 MLB Draft. He worked his way through the Dodgers' farm system in just one full season and reached the majors at 20 years old. When he debuted in 2008, he was the youngest player in MLB, a title he held for one full year. In 2011, he won the pitching Triple Crown and the National League Cy Young Award, becoming the youngest pitcher to accomplish either of these feats since Dwight Gooden in 1985. Being a left-handed strikeout pitcher and playing for the Los Angeles Dodgers, Kershaw has often been compared to Hall of Fame pitcher Sandy Koufax. Kershaw pitched a no-hitter on June 18, 2014, becoming the 22nd Dodger to do so. He is also a three time Cy Young Award winner and the 2014 National League Most Valuable Player.