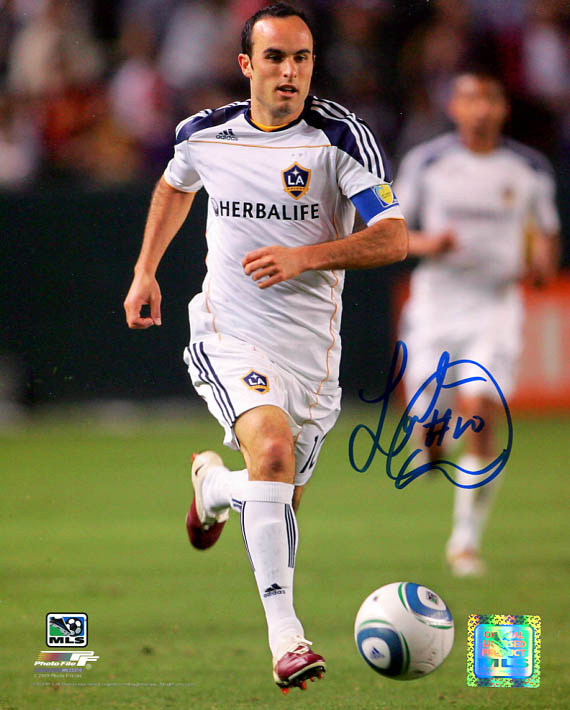 A member of the inaugural class of the U.S. Soccer residency program in Bradenton, Florida, Donovan was declared player of the tournament for his role in the United States U17 that finished fourth in the 1999 FIFA U-17 World Championship, Donovan later signed with the German team Bayer Leverkusen. After six years with the club, the majority of which was spent on loan at the San Jose Earthquakes, Donovan moved to the Los Angeles Galaxy in 2005, though he returned to the Bundesliga for a three-month spell at the start of 2009 on loan to Bayern Munich. He went on loan again from January to March 2010 with English Premier League team Everton.