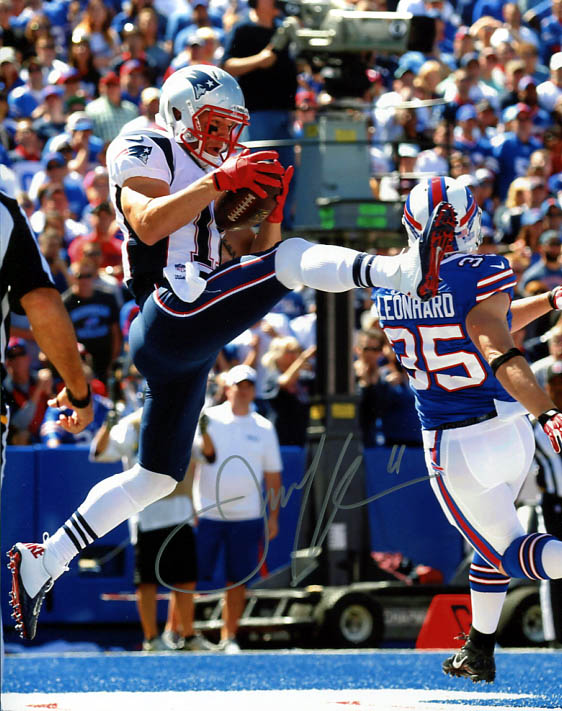 He was drafted in the seventh round of the 2009 NFL Draft by the Patriots. He played college football for Kent State and the College of San Mateo as a quarterback. Edelman is notable for his versatility, having played both wide receiver and defensive back in 2011, and for his punt returns. Edelman holds the Patriots franchise record for longest punt return and the most punts returned for touchdowns; and, as of the start of the 2013 NFL season, the highest career punt return average among active players.