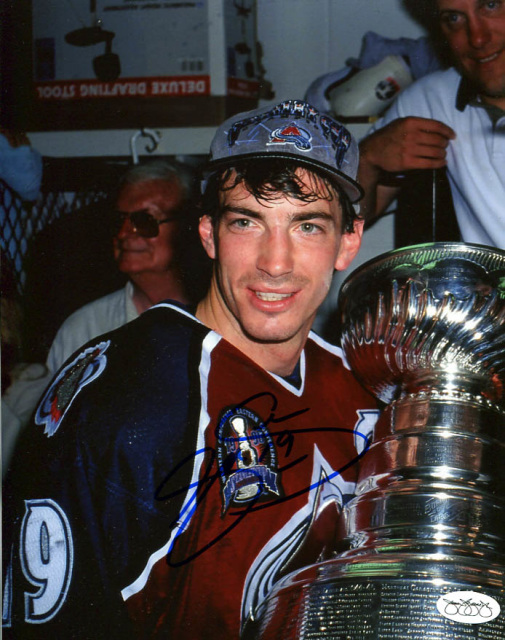 Sakic led the Avalanche to Stanley Cup titles in 1996 and 2001, being named the most valuable player of the 1996 playoffs, and honoured as the MVP of the NHL in 2001 by the hockey writers and his fellow players.He is one of six players to participate in both of the team's Stanley Cup victories. Sakic was also named to play in 13 NHL All-Star Games and selected to the NHL First All-Star Team at centre three times.