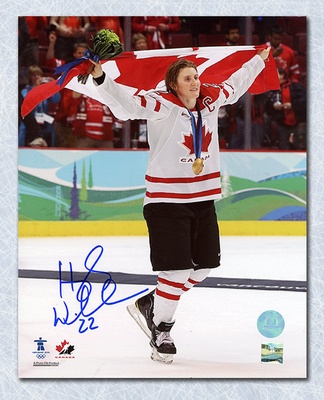 She was the first woman to play full-time professional hockey in a position other than goalie. Wickenheiser is a member of the Canada women's national ice hockey team. She has represented Canada at the Winter Olympics five times, capturing four gold and one silver medal and twice being named tournament MVP, and one time at the Summer Olympics in softball. She has the most gold medals of any Canadian Olympian and is widely considered the greatest female ice hockey player in the world.​