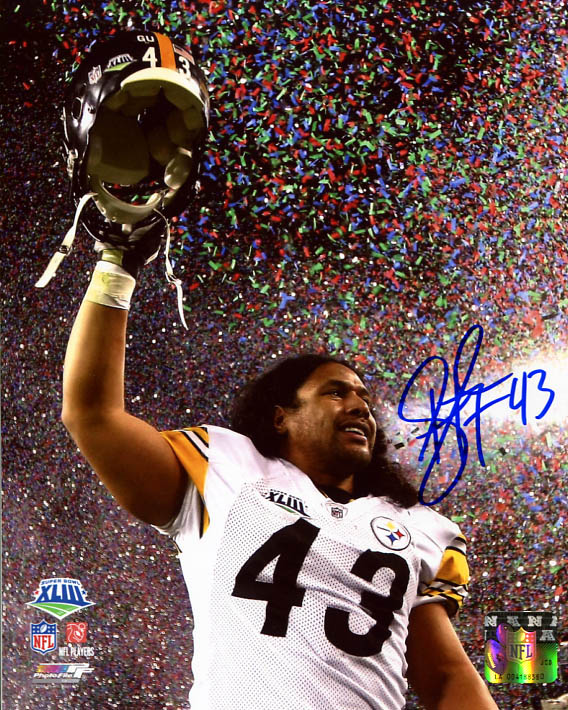 He played college football for the University of Southern California (USC), and earned All-American honors. He was chosen by the Steelers in the first round of the 2003 NFL Draft. He has been a member of two of the Steelers' Super Bowl championship teams, and has been selected for the Pro Bowl seven times, and was the NFL Defensive Player of the Year in 2010 and is considered by many as one of the best safeties to ever play the game.