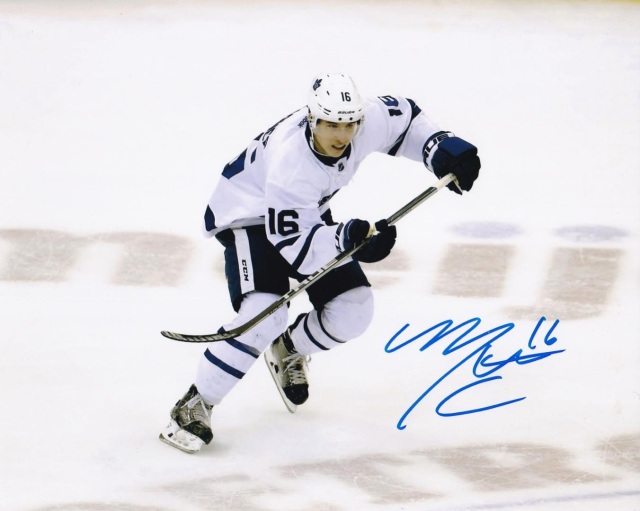 He was selected fourth overall by the Maple Leafs in the 2015 NHL Entry Draft. Marner set the Maple Leafs record for most assists in a season by a rookie with 42. He also became the first player in Maple Leafs franchise history to begin his NHL career with three consecutive 60-point seasons.