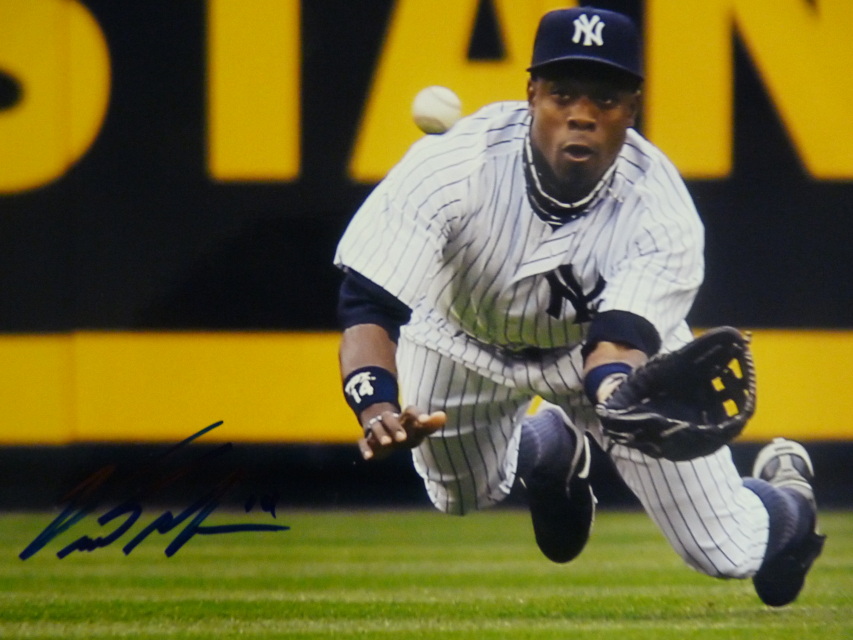 An American Major League Baseball (MLB) player for the New York Yankees. Before joining the Yankees in 2010, he played for the Detroit Tigers (2004–2009). Granderson is a left-handed batter who throws right-handed. A center fielder, Granderson is known for being a five-tool player. He is a two-time MLB All-Star (2009 and 2011) and won the Silver Slugger Award in 2011.