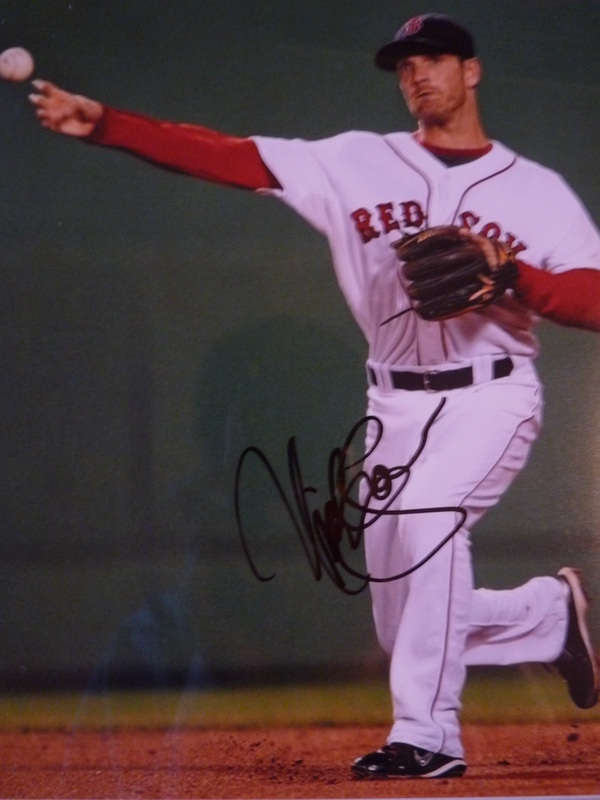 After spending the 2008 season back in the Yankees farm system, he signed a minor league contract with an invitation to spring training with the Boston Red Sox, and won a spot on the opening day roster. After teammates Julio Lugo and Jed Lowrie were both placed on the DL early in the season, Green became the Red Sox's starting shortstop.