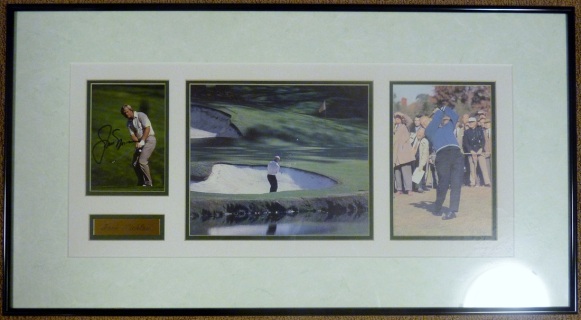 Nicknamed "The Golden Bear", is an American professional golfer. He is widely regarded as the most accomplished professional golfer of all time, winning a total of 18 career major championships while producing 19 second place and 9 third place finishes in major events on the PGA Tour over a span of 25 years. Nicklaus did not play that many tournaments because he wanted to focus on the Majors, but is still third on the PGA-tournament winning list, with 73 victories. 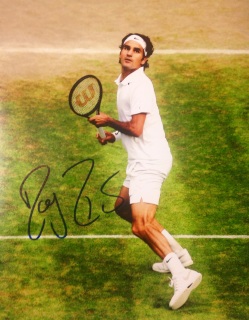 $139.99 $119.99
Add to Cart
Hand signed vertical 8x10 photo by Roger Federer with a blue sharpie, includes a certificate of authenticity.

He has been ranked inside the top 10 continuously since October 2002 and the top 20 since April 2001. Numerous commentators, pundits, and former and current players of the sport regard Federer as the greatest tennis player of all time. 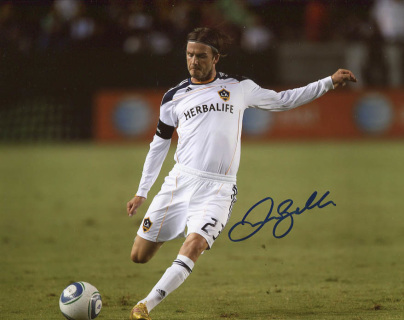 $139.99 $119.99
Add to Cart
Hand signed horizontal 8x10 photo by David Beckham with a blue sharpie, includes a certificate of authenticity.

He has played for Manchester United, Preston North End, Real Madrid, Milan, Los Angeles Galaxy, Paris Saint-Germain, and the England national team for which he holds the appearance record for an outfield player. He was the first English player to win league titles in four countries, England, Spain, the United States and France. He announced his retirement at the end of the 2012–13 Ligue 1 season and, on 18 May 2013, played the final game of his 20-year career. 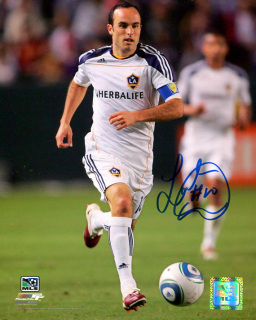 A member of the inaugural class of the U.S. Soccer residency program in Bradenton, Florida, Donovan was declared player of the tournament for his role in the United States U17 that finished fourth in the 1999 FIFA U-17 World Championship, Donovan later signed with the German team Bayer Leverkusen. After six years with the club, the majority of which was spent on loan at the San Jose Earthquakes, Donovan moved to the Los Angeles Galaxy in 2005, though he returned to the Bundesliga for a three-month spell at the start of 2009 on loan to Bayern Munich. He went on loan again from January to March 2010 with English Premier League team Everton.

Pitbull's 2011 album Planet Pit, featured the single "Give Me Everything", which was his first number-one single on the Billboard Hot 100. The song reached #1 worldwide and featured fellow artists Ne-Yo, Nayer, and Afrojack. Pitbull also released "Timber" in October 2013 from his EP album Meltdown and was a global hit, reaching #1 in many countries and making it to #1 in Billboard Hot 100 and #1 in UK for a total of twenty #1 positions worldwide. The song has charted worldwide making it his second one to do so. He performed the song in different award show including the 2013 American Music Awards, in which he was the host. Pitbull has performed as a featured artist on the remixes of other hit singles. He was chosen by FIFA and Sony Music to write and record "We Are One (Ole Ola)" along with Jennifer Lopez and Claudia Leitte, which served as the official song of the 2014 FIFA World Cup. 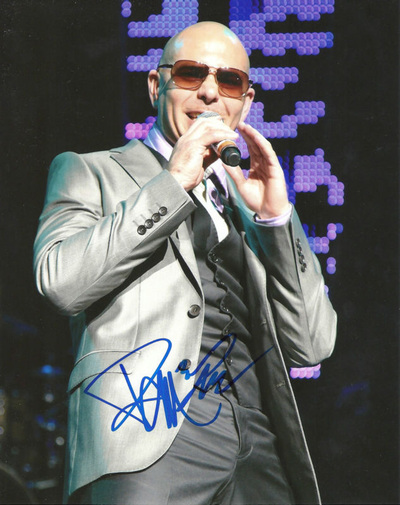 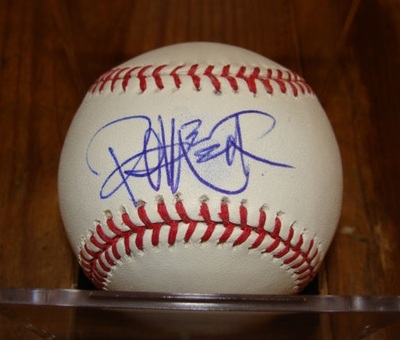 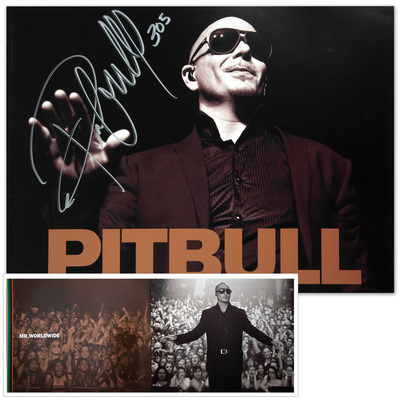 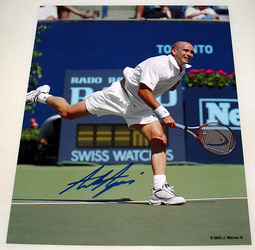 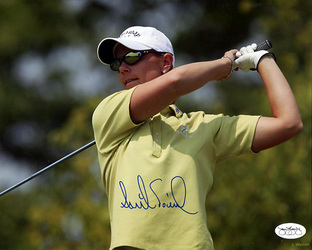 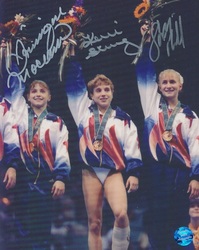 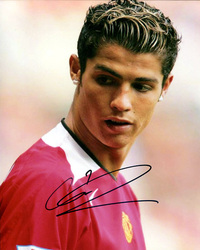 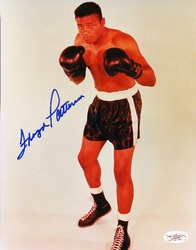 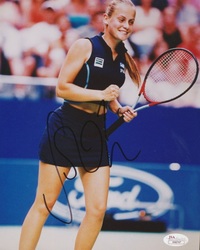 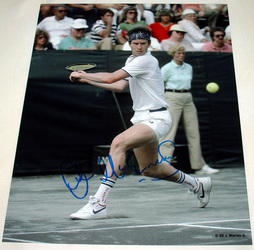 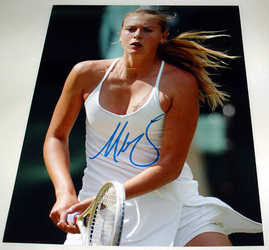 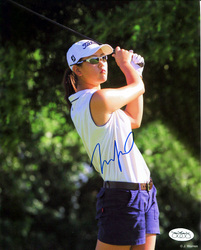 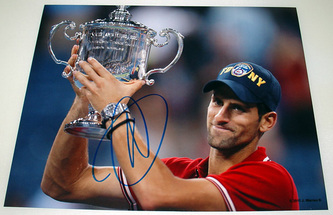 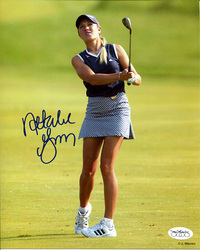 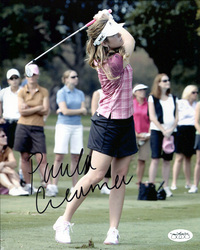 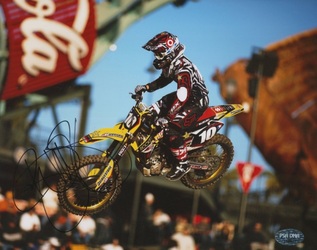 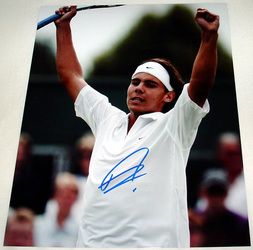 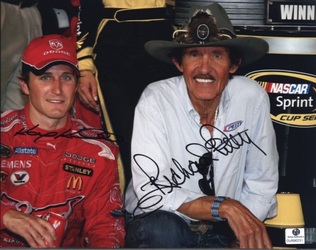 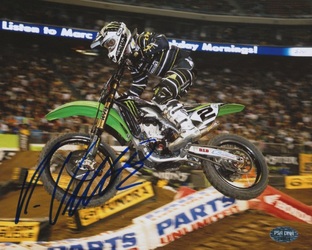 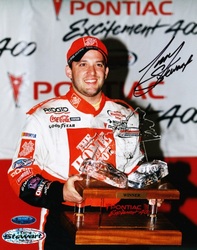 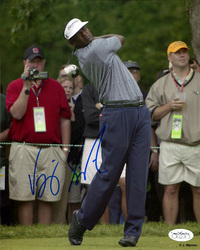 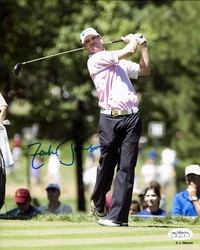 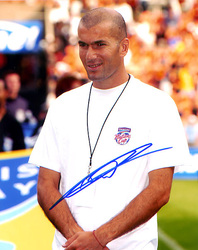 Prices do not including shipping
More players available upon request
For shipping prices, to request a player, or more information, please contact us